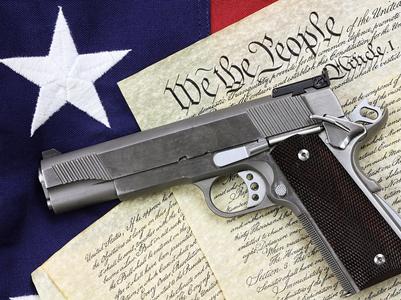 Jim Landerkin has been actively involved with the safe and effective use of firearms for most of his life. Starting with a BB gun that his father gave him for his 8th birthday, he developed a careful regard for proficiency and safety early on. A few years later he was given his father's Mossburg .22 caliber bolt-action rifle and began to hone his firearm skills.

When he joined the U.S. Air Force a few years later he was introduced to higher caliber semi- and fully-automatic military rifles, including the .30 caliber M2 Carbine and the .223 caliber/5.56 M-16, and qualified as an Expert Marksman with both.

Upon returning from the military he became proficient with handguns in several calibers, as well as 12-gauge shotguns that were used in the enjoyment of shooting sports (Trap and Skeet).

He is additionally certified by the Maryland State Police as a Handgun Qualified License (HQL) and Wear & Carry Permit Instructorand by the National Sporting Clays Association as a Certified Referee.